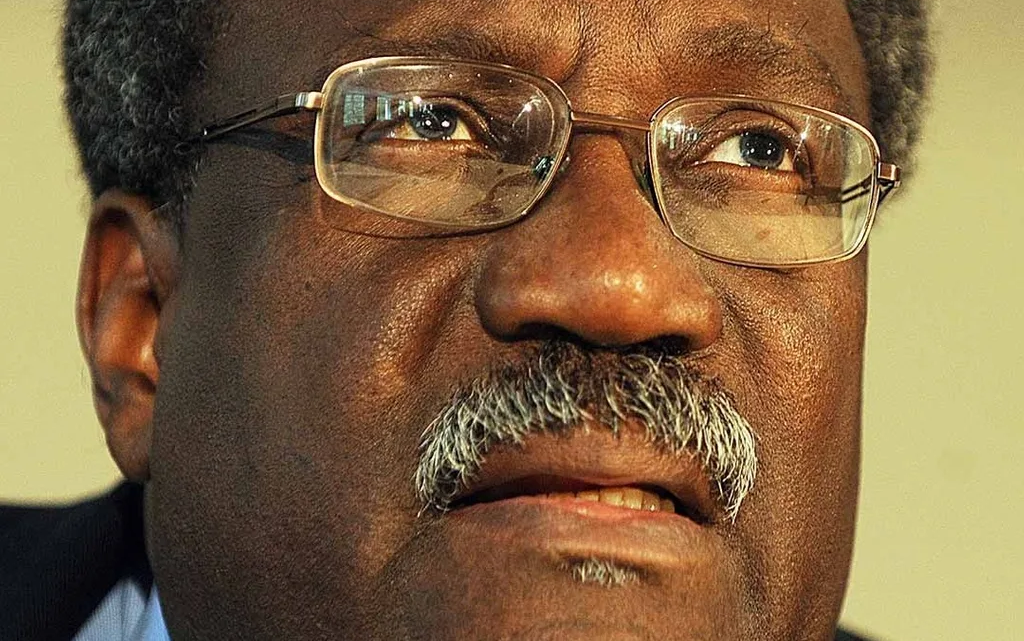 Leicester Caribbean Cricket and Social Club, a charity with a 64-year history of delivering grassroots cricket in communities, is delighted and proud to announce the appointment
of Sir Clive Lloyd, world renowned cricket legend, as the patron for the charity.

Sir Clive Lloyd, a formidable cricketer and captain, with a test cricket career/involvement spanning over 50 years. He gained recognition for his achievements as a batsman, bowler, and captain, during his time playing for the West Indies, Lancashire County Club and (his native) Guyana cricket teams. Inducted into the ICC Cricket Hall of Fame, and re- cently knighted, Sir Clive Lloyd’s popularity and prominence within the cricket field re- mains, as does his commitment to encouraging, and supporting grassroots cricket through sharing his knowledge and expertise of the sport.

Leicester Caribbean Cricket and Social Club (LCCSC) provides opportunities for the local community, of all ages and abilities to play cricket, through providing facilities, coaching, harnessing talent, and opportunities to participate in league cricket. Alongside this, the Club has be – come an essential community asset, providing a hub for community social interaction and social activities, and delivers programmes of cultural, social, and educational activities, aimed at strengthening and building community cohesion.

Sir Clive Lloyd, commented on his new role as patron:

“I am pleased to be joining the Leicester Caribbean Cricket and Social Club as their pat- ron. They provide valuable recreational and community activities to the local community, and I am committed to assisting them to develop and grow the Club, inspiring generations of people to enjoy the game of cricket”.

“We are delighted and honoured to have Sir Clive Lloyd as our patron. He is held in the highest regard, as one of the top batsmen and captains, and has inspired many genera- tions of young and old people into playing cricket, not only in the West Indies, but here in the UK too. His valuable experience, insight, and connections will be instrumental in sup- porting the Club to reach its strategic goals. His appointment comes at a time, where the Club is seeking to undertake a large-scale fundraising campaign to fund a new clubhouse and is also planning an event to commemorate the 65th anniversary of the Club next year, that will celebrate the history, heritage and achievements of the Club”. 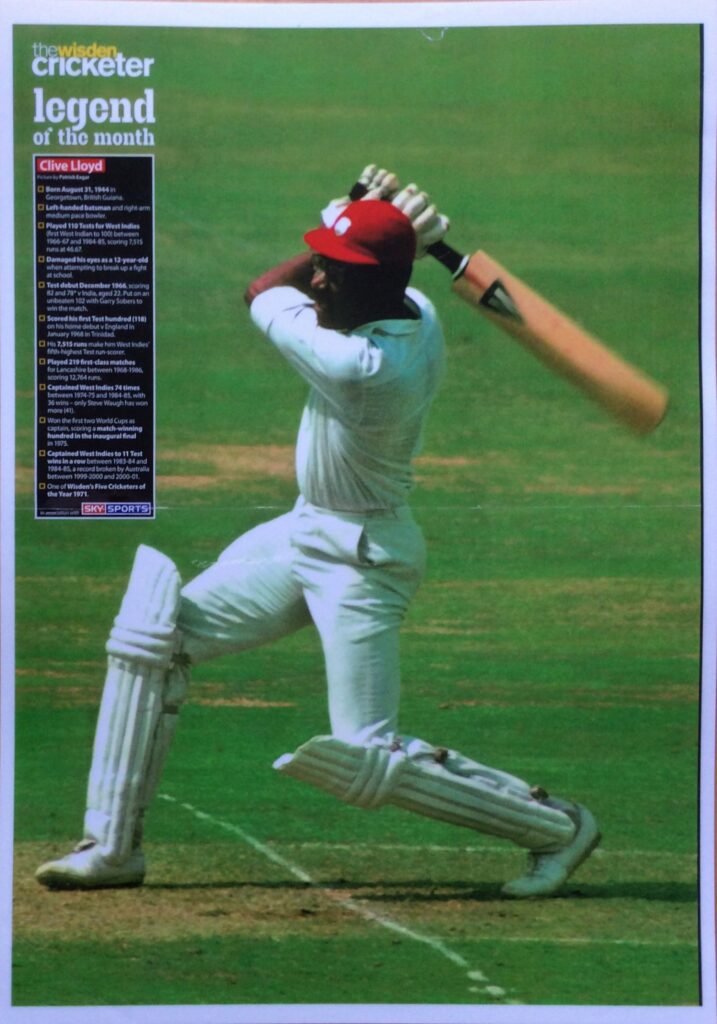